We take care of pests, guaranteed.

Termites, roaches, bed bugs, and other pests are not just a nuisance. Here in Lindale, we know all of the issues they can bring on and how to rid your home and property of these pests. They are unwelcome intruders that will:

APS Guaranteed Pest Solutions will help you take your home back, pest free. Our services are proven, effective, and 100% safe for your family.

Learn more about pest control near you

Don’t let indoor and outdoor pests invade your home and make it theirs. Our variety of service plans are designed to fit your specific needs and your budget. 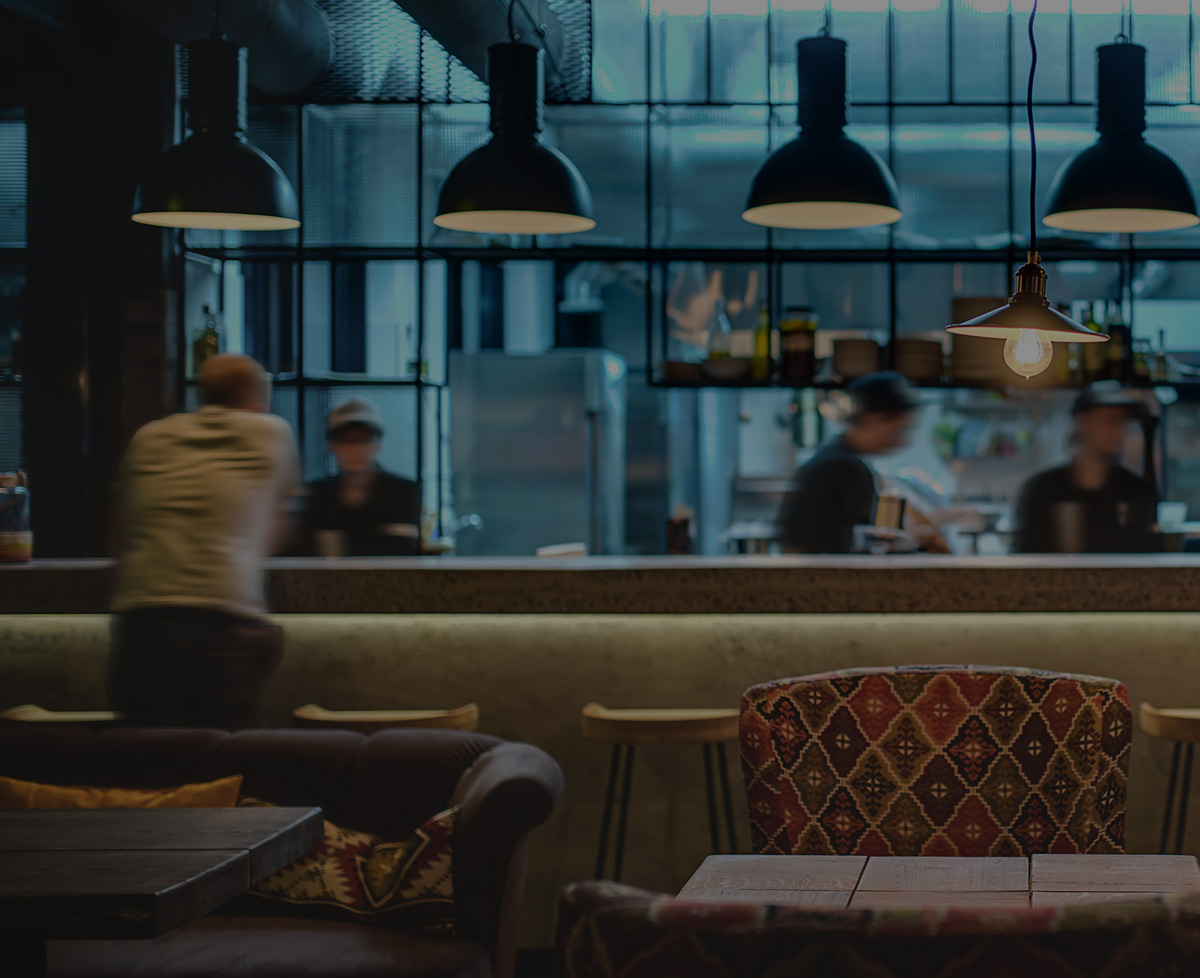 Our pest control technicians are skilled at dealing with all of the pests that like to frequent business locations. Let us take care of them for you with guaranteed results.

APS Guaranteed Pest Solutions is a company that understands pests in Lindale, TX and our years of experience come into play as we rid our customer's homes and property of unwanted pests. Here are just a few of our testimonials from satisfied customers of APS' pest control.

First time user. We just moved into a new house and had ants and water bugs. Called APS and they sent a tech the next day. Danny was very through and informative. In fact the next day I signed up for the quarterly service. Highly recommend APS.

END_OF_DOCUMENT_TOKEN_TO_BE_REPLACED

Benny and Maria are great! We have been using them for a couple years now and they never disappoint. And always get to us in a timely manner. I would highly recommend using APS for your pest control needs!

I highly recommend APS. My company has been doing business with them for over two years and we are extremely satisfied with their services. Maria is very personable and I always look forward to speaking with her. If you’re looking for a great pest control company this is the one.

END_OF_DOCUMENT_TOKEN_TO_BE_REPLACED

They showed up on time and the price was very reasonable. Called them initially for mosquito extermination and got such good results that I will be calling them again for additional pest treatment around the house. Excellent company!!

Benny and Maria have been servicing our homes for over 4 years. We’d used numerous pest control services, yet none seemed to deliver what was promised. We came across APS from a business networking group. They claimed to have a solution to our mosquito issue (we lived on 2.95 forested acres and had a pool). END_OF_DOCUMENT_TOKEN_TO_BE_REPLACED

Great company! I needed a WDI form and they were very quick to come out and do the inspection. I received the report the same day. Very professional and friendly. Benny and Maria are the best!!

Got rats, mice, cockroaches, ants, bedbugs or other common pests? We work with Commercial enterprises as well as Residential homes to handle your pest problems. APS is a trusted pest control Lindale TX company.

Biting, stinging nuisances like fire ants also need pest management. Try our Annual Fire Ant Treatment—guaranteed to get rid of ants, keeping them away ALL year round. We’ll place effective ant baits that will end your infestation.

Did you know that termites are a bigger threat to your home than storms, floods, hurricanes or fires? We offer a Free Termite Inspection for your peace of mind. Our termite treatments are an affordable solution to protect your home.

A bed bug infestation can be an invisible problem entering your home or business undetected. Our bed bug exterminators can give you peace of mind and a good night sleep. Call for emergency bed bug services.

Rodents wreak havoc on structural components of buildings, including electrical wiring, insulation and plumbing. Our mouse exterminators don’t just remove rodents, they repair entry points to keep them from returning.

You deserve to enjoy your backyard without putting up with the annoying bites, buzzing, and itching. We’ll get rid of those pesky mosquitoes that are lurking around so you can enjoy your home and outdoor spaces all summer long.

In the Heart of Lindale

The year was 1871, and the town of Lindale was just getting its first settlers. Former officer Richard B. Hubbard was looking for a better way to ship his crops and he soon convinced a railroad company to build a track nearby, paving the way for this new town to emerge and thrive.

Elijah Lindsey, the brother-in-law to Richard B. Hubbard, opened the first general store. The town elected Lindsey as the town mayor only a year later.

About 30 years later, Lindale was open to various businesses, such as:

By 1905, Lindale was officially incorporated as a city. The population was around 600 people, but was gaining traction via its berry industry. While APS Pest & Termite Extermination hasn't been in town quite that long, we have been serving the Lindale community with our pest control services since 2015 and love being a part of it's growth!

About Our Hometown Lindale, TX

Known for many things, Lindale has quite the reputation as the berry capital of the world. It was very fruitful in the fifties shipping it's berries all over, and to this day wild blackberries grow as good as the grass! It is also where famous country singer Miranda Lambert is from. If you're looking for an area with a big history and an even bigger heart, Lindale is exactly where you want to be.

Check out these fun facts about the area:

When Lindale was first founded, the population was around 600 people. Since then, the population had grown to almost 10 times the amount! With a small-town feel like no other, people are moving into Lindale every day. What makes Lindale grow so much?

Well, Lindale has several standards set that few other areas have. Lindale also promises to be more spacial, friendly, and lovable the most cities. Maybe that's why it's growing so much more than the majority of cities.

With the population of Lindale skyrocketing, many homes are actively being built, and lots of land are being cleared to make way for these houses. With all the new-built homes, bugs are getting kicked out of their land and moving in to your homes too! They are invading many homes in the Lindale area.

At APS in Lindale TX, we can help protect your home from all types of critters and creatures. Our services offer exterminations for commercial and residential properties.

APS Pest Control – Five Star Pest Control What We Do When it comes to APS Pest Control, we have a five star service. Combining key elements of both quality and efficiency, we deliver results like no other. Taking care of all invaders, our pest control services take pride in serving our customers the way…

What do you want when looking for a Rodent Exterminator in Tyler Tx? A shabby, sketchy group of people who think they can do the job, or a professional service dedicated to your satisfaction? APS Pest Control is the latter, always ensuring you are 100% satisfied with our work. Whether you are looking for Pest… 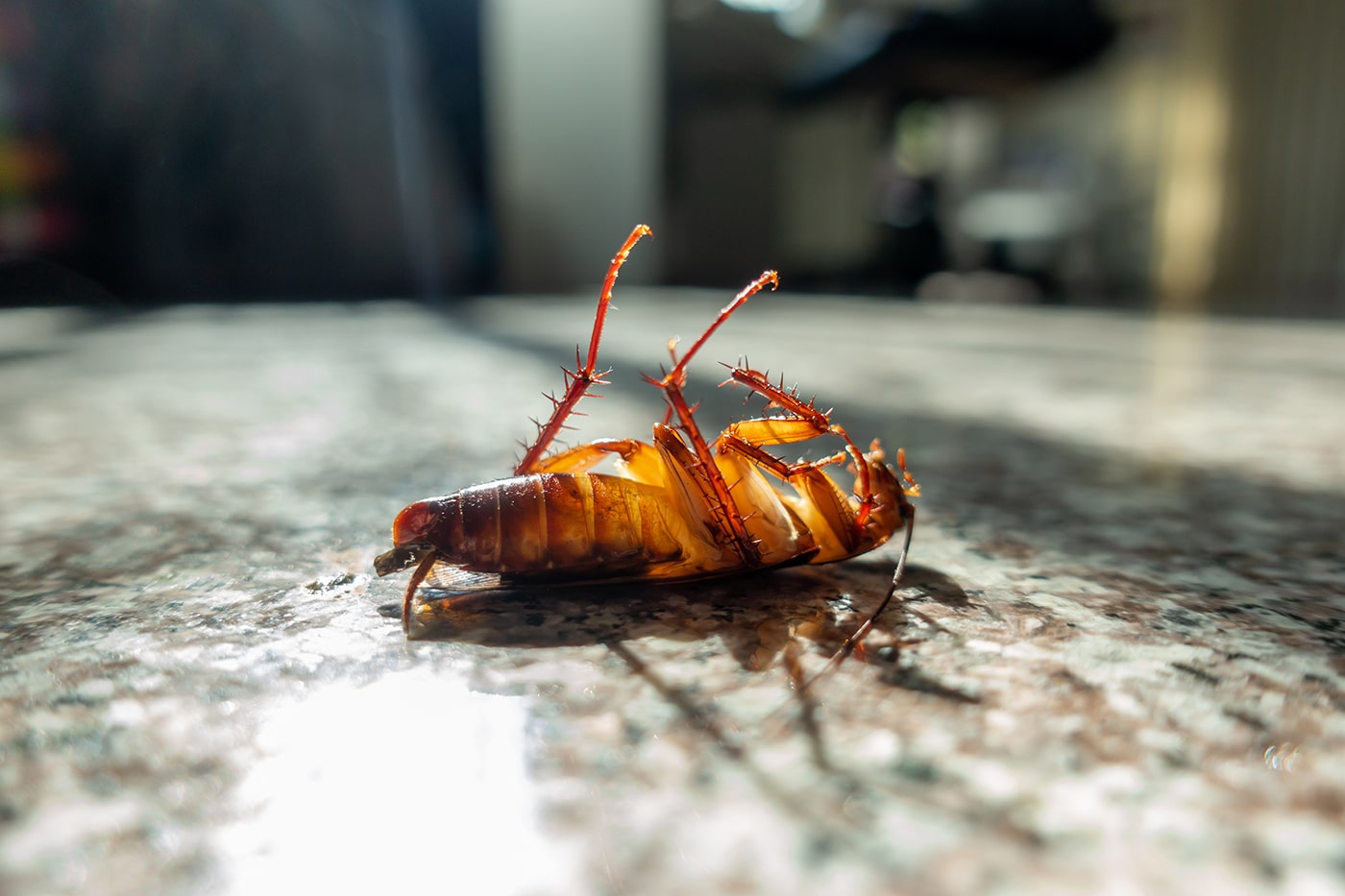 APS Pest Control Tyler Texas When it comes to Pest Control in Tyler Texas, you’ll always want quality, promising extermination. If bugs and rodents are taking over your house, you want to know you’re safe from the pests. You need exterminators that you can trust—someone with experience. That’s what APS is here for. During business…